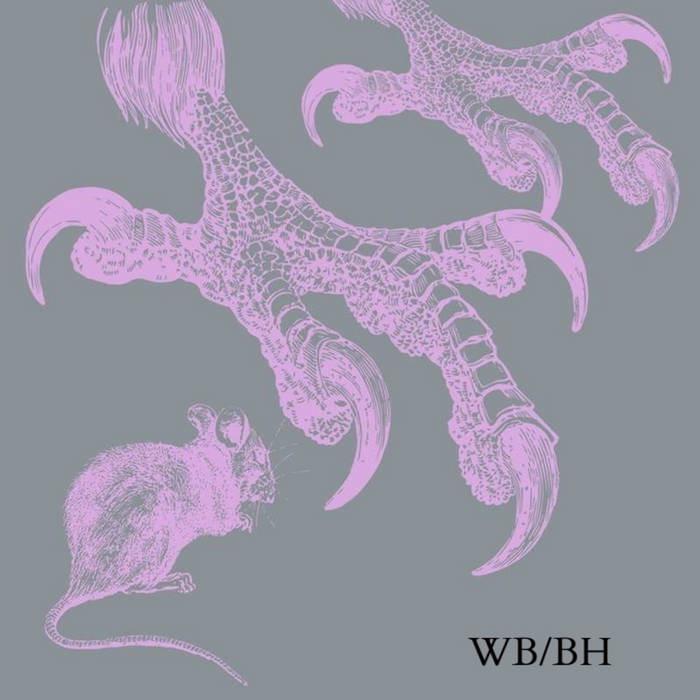 Brave Hours was created in 2016 with the major involvement of engineer and multi-instrumentalist Jay Andersen of grunge band Surmiser on each song and a new cast of collaborators/guests. As in the past with the project, expect a range of styles from hard rock to grunge to emo to some industrial and post-punk influences.

The bulk of the record -save for most collaborators’ parts- was recorded in Saugerties, NY by Jay Andersen at Operation: Audio. The album (which features cover art by Kim Zangrando) was mastered at Witch Ape Studio by grunge legend Tad Doyle (TAD, Brothers Of The Sonic Cloth).


“Jay Andersen of the band Surmiser is basically also part of Walking Bombs because we do nearly every song together presently, even though it is my solo name. He has a similar aesthetic as I do where we like pro sounding stuff but also came up being into anarchic early Nirvana and Melvins, bands who experimented, so we have a lot of fun trying weird things. I am very blessed to have the other collaborators this time also from many of my favorite bands in the world who mean so much to me as people and artists.”


The songs deal with themes such as hatred (“Intolerance”), LGBTQ/non-binary rights (“Loveislove”), Suicide/depression (“Even When It Hurts), coping with death and dementia (“Brave Hours”) and more.

“The title track is a sort of Foo Fighters “Everlong” influenced song I wrote with my friend Jay Andersen for my mother who has dementia,” says vocalist Morgan Y. Evans. “She was alone for most of a day in a country house with my father after his sudden death from heart failure/cancer. It was during a snow storm and she was confused and crying, unable to remember how to call anyone on the phone and also having just lost her partner of over 30 years. It breaks my heart to even think about. Her developing illness, which we initially thought was natural old age sort of fog, really ramped up after that and she never has been totally herself again since that traumatic time. My friends at Altercation Records were almost gonna put it out but with mom’s condition and other factors in my life like needing to get my moods in check I can’t exactly gig enough to fairly promote it for them on the road, so I am going with a digital self release again as the music/creativity is certainly still valid.”